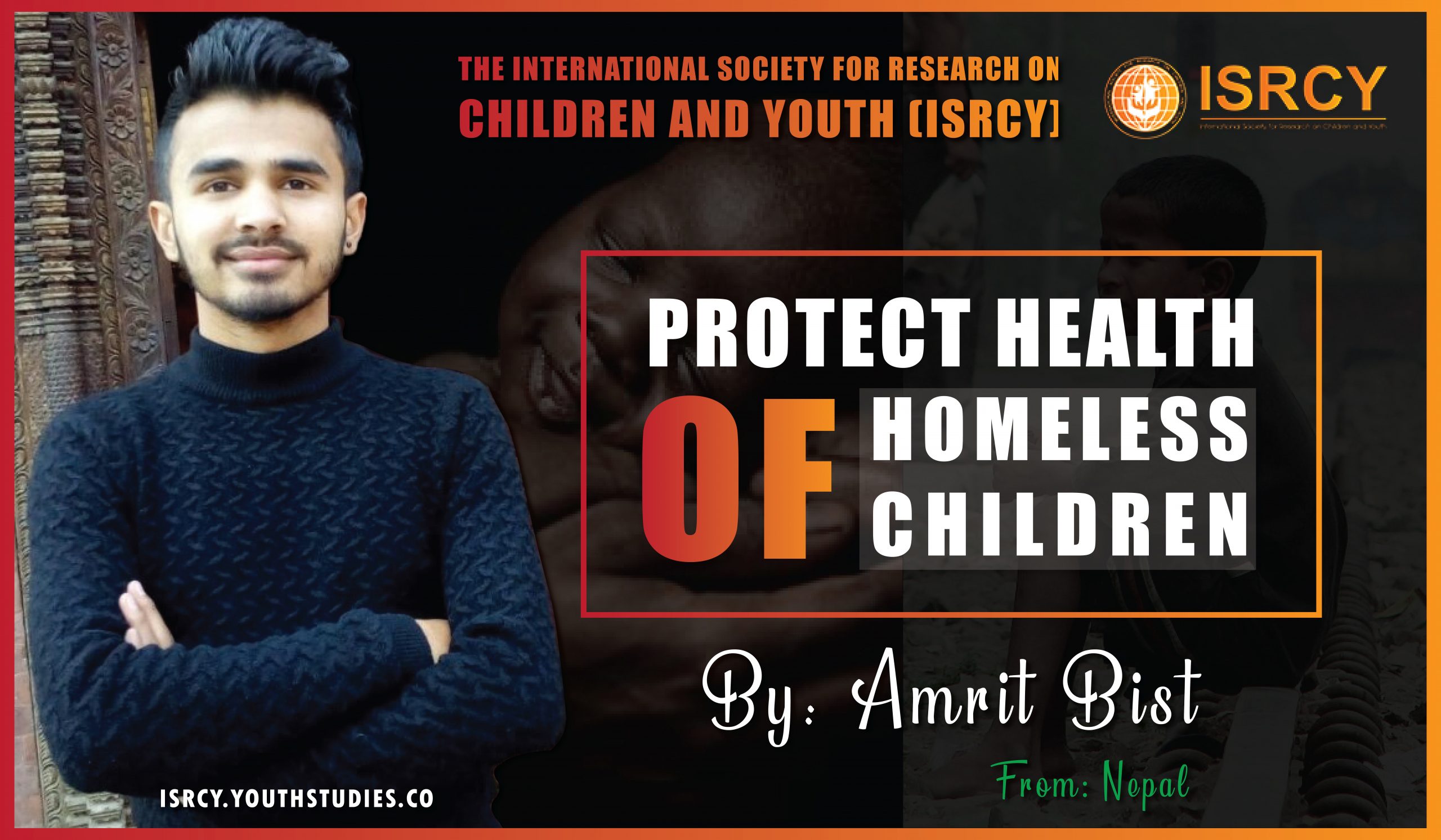 The term “homeless children” refers individuals who lack a fixed, regular, and adequate nighttime residence and includes children who are sharing the housing of other persons due to loss of housing, economic hardship, or a similar reason.

Homeless children used to live in motels, hotels, trailer parks, or camping grounds due to the lack of alternative accommodations. Such children are living in emergency or transitional shelters, are abandoned in hospitals, awaiting foster care placement, in cars, parks, public spaces, abandoned buildings, substandard housing, bus or train stations, or similar settings.

Homeless children do not know where his or her next meal is coming from and where he or she is spending the night. There are various reasons for homeless children. Some of the reasons include Poverty and financial hardship, death of parents, Single parent and the cultural stigma associated with children born to single mothers, restrictions regarding access to abortion, pregnancy as a result of rape, abuse or force by partner, dysfunctional family, disowning of children for some moral reasons, sexual orientation or gender identity issues, war and political unrest and so on.

There are several negative consequences on the health of homeless children such as deprivation of health needs and opportunities, Common diseases and injuries, effects on sexual and reproductive health, effects on mental health, Starvation and malnutrition, physical and sexual assaults, involvement in drugs and prostitution etc. It might be difficult to trust others when in distress, which may lead to persistent experiences of anxiety or anger. Insecure attachments alter the normal developmental process for children, which can severely affect a child’s ability to communicate and interact with others and form healthy relationships throughout their life. Children experiencing PTSD symptoms are also often found to be experiencing other disorders such as anxiety, insomnia, eating disorders, anger issues, depression, substance abuse, attention deficit hyperactivity disorder, oppositional defiant etc.

The psychological effects of homeless children may lead to alcohol and drug abuse problems in adolescence and adulthood. There is increasing use of drugs, including intra-venous drugs used by some of the children. The threat of contracting HIV due to common sharing of needles and unsafe sexual behaviors is a problem among abandoned children. Lack of adequate food and consumption of poor diet puts them at risk of suffering from protein- energy malnutrition. Incidence of early manifestation of vitamin A deficiency i.e. night blindness is common in such children. Poor nutritional status as reflected in poor growth both mental and physical growth. Emotionally vulnerable and economically hard-up, homeless children are easily drawn into selling sexual favors and get involved in prostitution. These children are prime targets for STDs and HIV infection. These abandoned children have reduced access to health services and health information which increases their vulnerability to HIV/AIDS.

The health of homeless children can be protected and prevented from the negative consequences by the application of different strategies. Children having families should be reunited with their families. If it is not possible foster families, adoption and community homes can be identified and should be used as alternatives. Helplines, information, education and legal advice should be well equipped and disseminated for the wellbeing of such children. There should be Social assistance, day-care facilities, family planning and counseling services, better sex education, access to the abortion services, Parent ‘training centers’, active Social Network, financial support by the government and public Awareness.

Homeless children should be provided with life skill training and involved in capacity building activities, make suitable environment for these children to adjust and live such as their inclusion in schools and made the provision of regular health care and  proper diagnosis  and treatment of these children. Collaboration is necessary with governmental and non-governmental organizations and institutions not just for prevention but also for rehabilitation of such children.